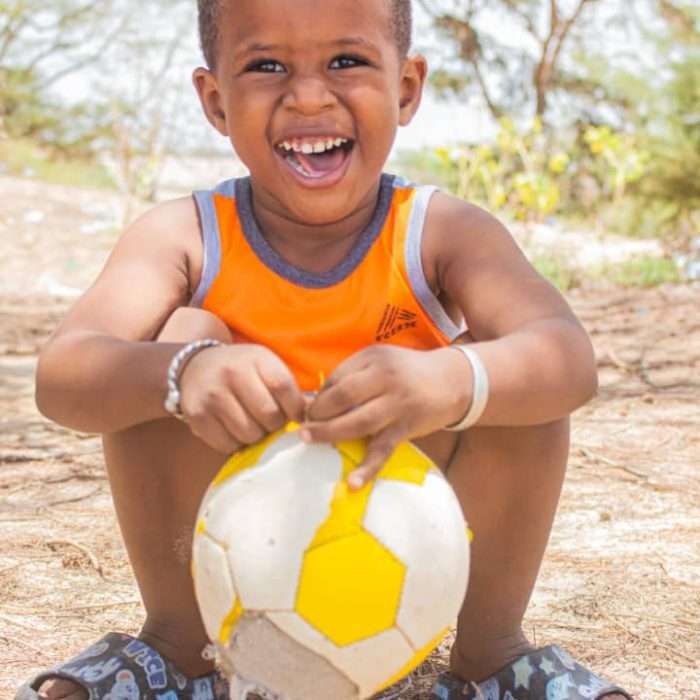 In a TED TALK “A forgotten Space-Age Technology Could Change How We Grow Food”, LISA DYSON the Founder and CEO of Air Protein a world economic Forum Technology Pioneer company that focuses on how to produce food to feed 10 billion people by 2050, said that we as a human being cannot survive without carbon dioxide. We know that carbon dioxide contributes to the greenhouse gas effect which is the main cause of climate change. Greenhouse gases are by definition gases in the atmosphere that help balance the earth’s energy. According to NASA (National Aeronautics and Space Administration)  the greenhouse effect is “the way in which heat is trapped close to Earth’s surface by “greenhouse gases.” These heat-trapping gases can be thought of as a blanket wrapped around Earth, keeping the planet toastier than it would be without them.

Carbon dioxide is one of the best-known greenhouse gases among methane and nitrous oxide. They are present in low concentrations in the atmosphere, which is enough for our planet, but we found out that their concentrations have increased significantly since the beginning of last century due to human impact of the industrial revolution.  (industry development…).

Measurements from World Meteorological Organization’s  (WMO’s) Global Atmosphere Watch Network stations show that between 1990 and 2021, carbon dioxide accounted for about 80% of the increase of the long-lived greenhouse gases that contribute to the warming effect of the planet earth. However, NASA studies have shown that higher concentrations of carbon dioxide can boost crop yields by increasing the rate of photosynthesis, which accelerates growth, and by improving the efficiency of water lost by the crops through transpiration. Therefore, increases in temperature and carbon dioxide (CO2) can increase some crop yields in some places and fight at the same time against climate change and improve food production (improve agriculture). We see that carbon dioxide can be harmful to our planet but can also help in sustainable agriculture. But to realize these benefits, nutrient levels, soil moisture, water, land availability, and other conditions must also be met. Agriculture is facing right now the problem of land availability. For the production that we need on a big scale more land is needed but paradoxically large tracts of land for food production may contribute also too much in greenhouse gases. Meat and dairy production occupy more than 80 percent of all agricultural land use which is 30 percent of the planet’s land surface. The ideal will be to produce more food that has less climate impact. Therefore, lowering food-related emissions could be a solution. Growing animals for food is inefficient because it uses too much energy and water to produce, process, and transport. Overall, all climate change related natural disasters such as hurricanes, floods, tornadoes, earthquakes could make it more difficult to grow crops and raise animals in the same places as we have done in the past. The effects of climate change also need to be considered along with other evolving factors that affect agricultural production, such as changes in farming practices and technology. However, climate-smart agriculture practices which consist of improving resiliency, minimizing fertilizers and other soil inputs, improving water use and quality, and improving soil, all while storing carbon for future generations. We can also contribute to reducing greenhouse emissions and choosing to buy organic food can be a better choice for the climate. But, if possible, buy food that’s organic and local.

Climate change is threatening farmers’ and ranchers’ livelihoods and the global food supply. There is much research and data on the climate-agriculture intersection.  NASA has come up with carbon capture ideas for astronauts. For example astronauts would breathe out carbon dioxide, that carbon dioxide would then be captured by the microbes and converted into a nutritious, carbon-rich crop. The astronauts would then eat that carbon-rich crop and exhale the carbon out in the form of carbon dioxide, which would then be captured by the microbes, to create a nutritious crop, which then would be exhaled in the form of carbon dioxide by the astronauts and create a closed-loop carbon cycle. But we still need to put efforts together in finding a quick and sustainable solution for the earth. Collaboration between farmers, ranchers, scientists, and others from across the food and agriculture sectors must be encouraged to fight against greenhouse gas emissions and developed new technics to increase food production (agriculture) for the expected people on earth.