The Silencing of Science by M.Annenberg, ClimateYou Guest Contributor 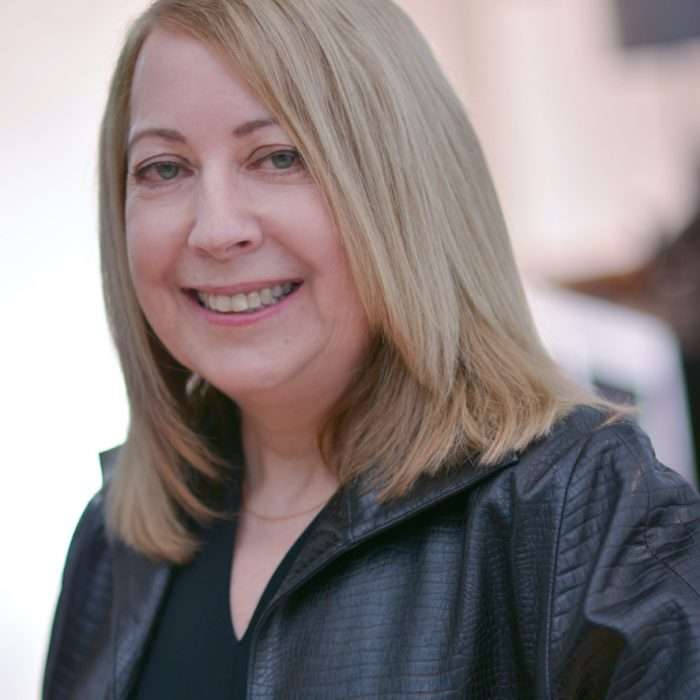 (Editor’s Note:  This essay is excerpted from Artist/Writer M.Annenberg’s  artist talk about the melting glaciers of the Hindu Kush)

American democracy is skating on thin ice, when the potential loss of drinking water for one billion people, because of melting glaciers, is not considered news in the American press. With the Arctic circle warming faster than the rest of the world, retreating glaciers will affect agriculture, industry and consumption and with it, population displacement, even if the goal of 1.5 degrees warming is met. The Guardian newspaper stated, “A Third of Himalayan Ice Cap Doomed”. Was this hyperbole or fake news? It was neither – a close reading of the Hindu Kush Himalayan Assessment finds that even if the rest of the world limits emissions, the Himalayan mountain range will heat 0.3 to 0.7 degrees higher. This portends catastrophic consequences for the people of Asia.

Why should we, in America, care? The Himalayan glacier feeds the Ganges, Indus, Mekong, Yangtze, Tarim, Brahmaputra, Irrawaddy, Salween and Yellow rivers, which provides drinking water and irrigation for 1.5 billion people in nine countries – China, India, Vietnam, Laos, Thailand, Burma, Nepal, Butan and Pakistan. Where will people go? If emissions are not kept under 1.5 ppm, potentially 2/3 of the Himalayan glacier could melt.

My mixed media installation Hush my Kush, recently on view at the Maine Jewish Museum, Portland Maine, reveals the lack of editorial urgency to get this information to the American people. It compares the reporting of the Hindu Kush Himalayan Assessment by the New York Times and seven other leading national newspapers, namely, the Wall Street Journal, The New York Post, the LA Times, the Detroit Free Press, The Chicago Tribune, the Houston Chronicle and the Dallas Morning News, which did not report the assessment. 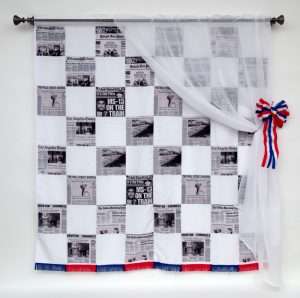 Why does that matter? According to the 2021 Yale study, Climate Change in the American Mind, 60% of Americans understand that global warming is mostly human caused. However, 27% believe it is due mostly to natural changes in the environment. According to a 2020 Pew research poll, only 60% of Americans view climate change as a major threat as opposed to 90 % in Greece, 71% in Kenya and 67% in the Philippines.

My quilted artwork, It’s the Agenda, Stupid, documented the absence of the reporting of the National Climate Assessment, namely, in the New York Post and in the New York Daily News. The lead author of that assessment was the National Oceanic and Administration, with contributions from the Dept. of Defense, the Dept of Agriculture and the Dept of Energy. This report clearly stated that the burning of coal, gas and oil and the clearing of forests have increased the concentration of carbon dioxide in the atmosphere by more than 40% since the Industrial Revolution. The newspaper, New York Newsday, included in this quilt, made the National Climate Assessment a full page headline on their front page. Where were the rest of America’s editors?

Because we have been raised to think that our press is the envy of the free world, we believe it to be so. On closer examination though, one must conclude, that this is no longer true. In fact, the 2022 World Press Freedom Index places America at #42 in press freedom. What does this mean for the American people? In documenting instances of the suppression of climate news, my artwork highlights this dark reality.

M. Annenberg is a Conceptual artist. Her paintings, sculptures, installations and videos focus on under-reported stories in American media, from 9/11 to climate change.

Recently, when she was represented by Flomenhaft Gallery in New York City she organized a panel there with Dr. Gavin Schmidt, Director of NASA, Goddard Institute for Space Studies, entitled, “Art, Activism and Global Warming”.  She co-curated an exhibit with Eleanor Flomenhaft, entitled EARTH SOS, at Flomenhaft Gallery, with Dr. James Hansen former Director, NASA, GISS, as guest speaker.

Princeton University’s Bernstein Gallery hosted a lecture that Annenberg gave in conjunction with her one artist exhibit, News/ Not News. She has also been a guest panelist at the Bruce High Quality Foundation University, Artists Talk on Art, NYC, Soho House and the UN Program of the Women’s Caucus for Art. Her essays have been published by Project Censored, Seven Stories Press.

Annenberg’s paintings are in the permanent collections of museums in Lithuania, Israel, England and the USA. The BBC included her artwork in the documentary, The Private Life of a Masterpiece:” The Third of May”. She was named by Origin Magazine as one of America’s Top 100 Creatives in 2015.

Annenberg’s recent artwork deconstructs the reporting of five major climate studies – The Emissions Gap Report, 2019, The Hindu Kush Himalayan Assessment, 2019, The National Climate Assessment, 2018, the Paris Climate Treaty, 2015, and the UN’s 5th IPCC Report, 2014, in order to answer the question – why does 30% of the American public disbelieve in human induced climate change due to the burning of the fossil fuels, oil, gas and coal?

Because these studies are under reported. The US public is being propagandized by sound bites, while real news is being withheld. This is inverse propaganda – the omission of vital scientific facts, leaving the public bewildered. We are becoming a compromised democracy.

That women and children have long been victims of the adverse impacts of climate change is not surprising. As global warming creates more extreme weather conditions, women and children living in vulnerable, impoverished countries hit by floods or drought have suffered exponentially and are forced to leave their

A surprise deal made just last week between Democratic Senators Joe Manchin III of West Virginia and majority leader Chuck Schumer of New York has put into motion the most ambitious climate action plan ever taken by the United States. Manchin had been holding out on voting for 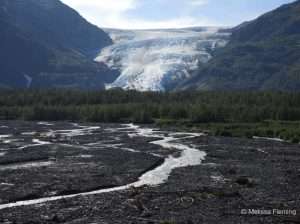 Climate Artist Melissa Fleming   Editor’s Note: ClimateYou.org has long appreciated the climate artwork of Melissa Fleming and her popular blog The Weather Gamut, that discusses all things related to weather and climate change.  Following is our interview with Fleming. ClimateYou: Is your approach to the weather/art connection