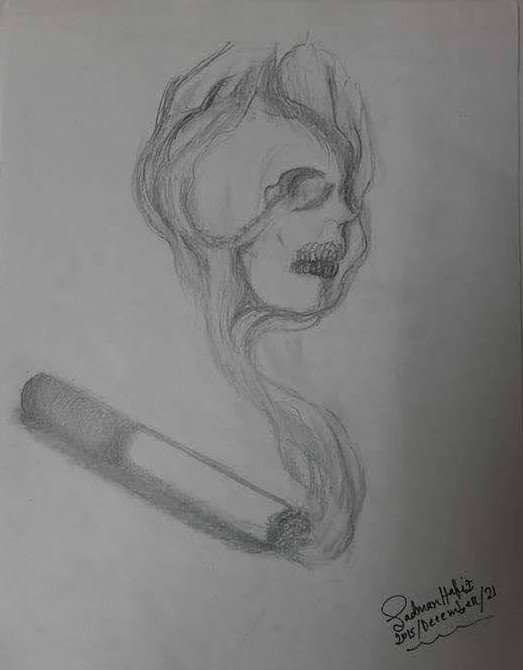 Most of us often think that human causes of climate change are not very significant since we see the difference in climate occurring very slowly. Article Climate Change Cause, Effects, and Solution states, “In human lifetimes, climate change is slow, barely perceptible, and its potential impacts are understood by very few.”  This kind of thinking is very self-centered, this change may not affect us as much, but this will lead to a crisis that cannot be changed for our future generation. The article also states, “in the not-too-distant future, it will be impossible to deny the impacts as the change reaches to a crisis level…the longer the crisis continues, the more severe the ultimate crisis will be.” we often think that our action or what we do doesn’t affect the climate in a bigger way, this kind of thinking makes us do things that are harmful to climate constantly. What we don’t understand is that these actions will eventually all pile up and will play a significant role in changing the climate for the worst. If we think about this deeply and avoid small actions that affect climate change, it can make a huge difference not only for the current generation but also for future generations. Thus, it is very important for us to assess this situation while there is still time. This is why as a graphic designer, I want to bring awareness of how people are impacting the climate negatively through their actions and how this will eventually lead up to a situation beyond our imagination. 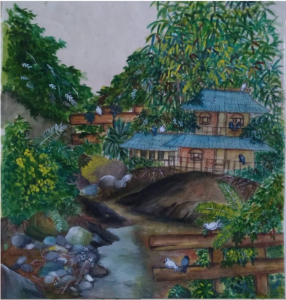 My goal is to change the view of people towards climate change and to make them more concerned. I want people to think about their actions and how it affects the climate. To have this impact, I will create posters addressing some of the human causes that affect the climate with a message. Some of the biggest human causes for climate change are deforestation by cutting down forests, burning fossil fuel, fertilization, etc. These  issues  can be solved easily if every community shows some concern and agrees on avoiding unnecessary actions that hurt the climate. For example, deforestation is one of the major problems that not only hurts the climate but also destroys the habitat of animals, causing them to go extinct; deforestation can be avoided by saving the trees and forests. People often cut down trees for their own desires and clear forests to make space for themselves, which is unnecessary and can be avoided easily. In my career, I can create a campaign where different posters will address different man-made causes and their impact on climate change. These ads and posters will then go to social media, bus, and subway advertisements along with newspaper advertisements since they are great platforms to capture the attention of the audience. While riding the trains, buses, or scrolling through their social media, they may encounter some promotional posters which may encourage and make the audience think about how they can contribute to stopping climate change.

Every major I believe relates to climate change, and people in their careers can find different ways to stop climate change. With the graphic design major, I think in my career it is possible to bring a change in the human mind about climate change. Promotional posters can potentially make a strong impact on the audience and make them think not only about the current situation but also about the future.