The Climate Crisis and the Covid-19 Pandemic 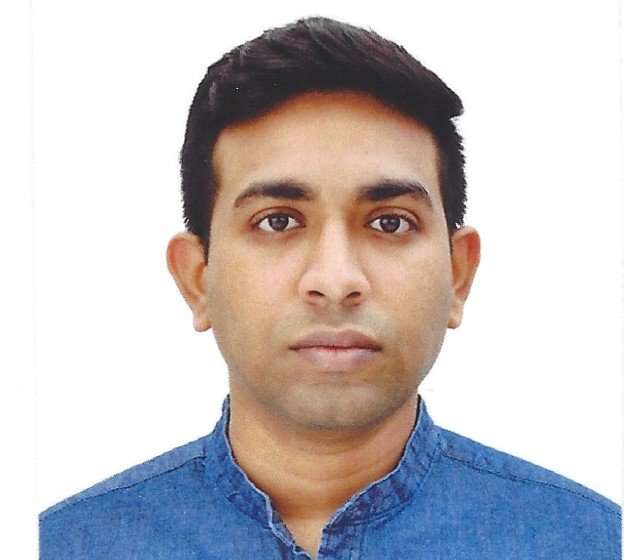 Climate change plays a huge role in a global pandemic. Because of rising temperatures and deforestation the animals are forced to leave their natural habitat and migrate to a better habitable environment (Goodell). During this migration when animals from different species move to the same environment the pathogen transfer from one species to another later mutates and becomes more powerful. When these pathogen carrying animals come into contact with  humans, they attack the human immune system and infect them. Considering the nature of the spread these viruses can spread like wildfire and become a global pandemic.

Cutting down trees means less photosynthesis which means more Carbon Dioxide (CO2) and less oxygen (O2) for living animals and the environment, which in turn, contributes to the greenhouse and the warming of the environment. The rainforest of Amazon holds 48 billion of carbon (“Deforestation and Climate Change”). But in the recent decade the Amazon lost 20 % of its forest. Because of that Brazil is considered one of the biggest countries to contribute to climate change. Deforestation contributes to 10% of global warming (“Tropical Deforestation and Global Warming”) and 25 % of the world’s total greenhouse gas (“Deforestation and Climate Change”). Deforestation contributes to loss of biodiversity, less water, disruption in the water cycle, soil erosion and also causes more drought, tropical storms, wildfires, which we are seeing recently, all  because of deforestation.

The trees and animals are helping each other to keep the balance of the environment and if that balance is compromised then the biodiversity will change for the worse. The increase of temperature and not enough safe spaces for the animal to survive causes the animals to migrate to a cooler environment. The balance of biodiversity is much needed so that the animals do not migrate from their habitat. But deforestation and warming of the climate because of human activity is destroying diversity. According to the world resource institute, there is only 15% of planet forests available today. More than 70 % of animals have moved to a better habitable place in the last decade (Goodell). The interruption in diversity forced animals to move to the nearshore and places where humans live. The viruses that animals carry bring with them to the shores of human habitation which causes pandemics like ANTHRAX, EBOLA, ZIKA, or most recent COVID- 19 (Abrahm Lustgarten).

Covid-19 is a global pandemic that affected millions of people and people are still fighting today with this deadly virus. Climate change is one of the primary causes of the virus’s emergence. According to (Beyer et al.) the COVID-19 virus ,SARS COV1 and COV2 mainly originated from bats and which is later transmitted to pangolin and transported to Wuhan, China in the wildlife market, and from there the virus was spread to humans. Different species of bats carried different strains of SARS and migrated to the same location, contacting various animal species, in this case, pangolins. Due to increased temperature and rise in CO2, different species of bats migrated to the southern Chinese Yunnan province where tropical savannas and deciduous woodlands created a safe harbor for them.

The United States has more COVID-19 deaths than any other country in the world according to CNN data (“Tracking Covid-19’S Global Spread”). There have been 544,131 COVID-19 related deaths reported up until March 24, 2021. Because of COVID-19, the whole country had to go into some form of lockdown and normal social life is still disrupted. Millions of people lost jobs because of that and the economy is in a recession right now.

Global warming and climate crisis were an integral reason for a global pandemic like COVID-19, there is no way we can deny the necessity of balanced nature. If we continue to destroy forests and disrupt nature, we will have to face the consequence of our own doing. That is why we should make strong global policy and create awareness for the preservation of nature. We should also stop polluting the earth and find a better way to recycle the resources we take from the earth.