How is Climate Change Affecting Pakistan? 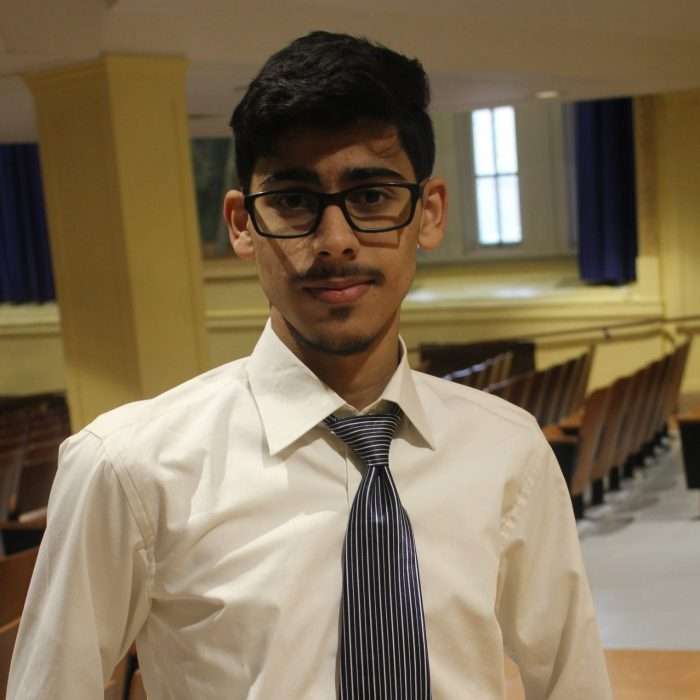 Pakistan, my home, is such a beautiful country. In fact, if you divide the name of Pakistan into two parts, Pak means pure and stan means land of pure in the Urdu language. There are so many pretty places to go in Pakistan and it is as beautiful as Switzerland.  But sadly we must talk about the elephant in the room which is climate change. Climate change is affecting Pakistan quite badly.  The thing about Pakistan is that it has a diverse topography, ecosystems, and climate zones so it’s been really challenging to balance economic development and environmental protection.

According to the article entitled: A comprehensive review of climate change impacts, adaptation, and mitigation on environmental and natural calamities in Pakistan, “Pakistan’s low adaptive capacity due to high poverty rate, limited financial resources and shortage of physical resources, and continual extreme climatic events including varying temperature, continual flooding, melting glaciers, saturation of lakes, earthquakes, hurricanes, avalanches, droughts, scarcity of water, pest diseases, human healthcare issues, and seasonal and lifestyle changes have persistently threatened the ecosystem, biodiversity, human communities, animal habitations, forests, lands, and oceans with a potential to cause further damages in the future. The likely effect of climate change on common residents of Pakistan with comparison to the world and their per capita impact of climate change are terribly high with local animal species such as lions, vultures, dolphins, and tortoise facing extinction regardless of generating and contributing diminutively to global GHG emissions.”

And this is ‘nothing.’ Pakistan is also likely to experience frequent, severe cyclones and storm surges due to rising atmospheric and sea temperatures. Climate change seems to be the mother of all problems in the 21st century, problems that are not just in Pakistan. Global warming is caused by the excessive emission of greenhouse gases in the atmosphere. China,  the US, and other industrialized countries are major contributors to greenhouse gas emissions. Pakistan is not even on the list of top ten nations responsible for global warming.

Most people in Pakistan think climate change as just an increase in temperature and pollution, when in fact it is much more than that. There will be severe drought conditions and times heavy rainfall and floods. Unfortunately, we have no proper planning and infrastructure to cope with these kinds of situations and for me, personally, I am affected by it because my home country is not doing anything about it. But at the same time, I cannot blame it on the people living there because they do not have the right knowledge and the power to do something about it.  However, I do blame some of the governmental officials currently sitting in office and who have the power but are not doing anything about it. But there is hope.  If you look at Prime Minister Imran Khan, he was recently elected as a prime minister of Pakistan in 2018, but before that he was an international cricketer and captain of Pakistan national cricket team which he led to victory in the 1992 cricket world cup. Since he was elected he has been making Pakistan green and clean, he is growing the economy, he is increasing the stability in the region and he is ensuring Pakistan that it is business friendly. All that in just two years and I know it will take some time. But he just became prime minister so, for me personally, I can’t blame him because he is fixing stuff that he hasn’t broken so I give him round of applause for remaking Pakistan, and I am proud of him.