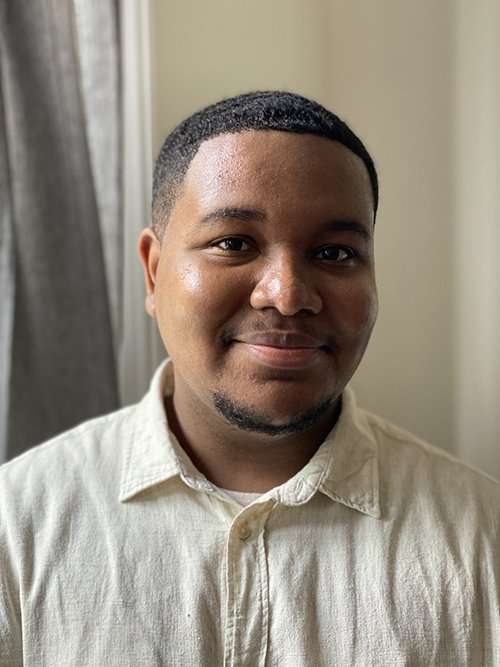 For several decades we have been using gasoline powered cars. Gasoline powered cars have been mitigating climate change by releasing tremendous amounts of carbon dioxide (CO2), which is a major cause of global warming. According to the United States Environmental Protection Agency (EPA), since 1970, carbon emissions have increased by 90% and is projected to increase more. Therefore, electric vehicles were invented to help decrease the amount of CO2 and to slow and eventually stop climate change.

Electric vehicles, can help decrease the impacts of climate change because electricity is renewable unlike gasoline according to Car and Driver’s (2020) website. In other words, using electricity as an alternative to gasoline can help the environment because it is a natural and reusable resource. Electricity can also help remove the need for fracking which is the process of shooting high pressured liquid into the earth to and force out oil or gas. Fracking can contaminate and pollute ground water, as well has endanger wildlife and destroy the environment, according to The Wilderness Society (2020). Introducing and promoting electric vehicles can decrease climate change and can be good for the environment. Another advantage of electric cars is that they are mainly made of eco-friendly materials according to Ergon Energy’s (2020) site. The Ford Focus Electric and The Nissan Leaf is made up of biobased materials for the padding and uses recycled plastic as well old car parts according to Ergon Energy. Therefore, more electric cars being produced with reusable materials are better for the planet.

Electric cars are not the only electric powered transportation around. There are newer methods of transportation such as electric bikes, motorcycles, bicycles, and green trains which also decrease carbon emissions. According to the article What is Green Transportation by Conserve Energy Future, these inventions help to alleviate impacts of climate change since they do not require as much energy that gasoline powered vehicles use. For example, bicycles just require the user to pedal manually with their feet, and is a faster form of walking. This is similar to an electric bike where they only need light pedaling but most of the mechanics are automatic. Additionally, other electric powered vehicles like trains, motorcycles, cars, boats, scooters etc. are not harmful to the environment since there are no hazardous chemicals or gases emitted from the engines since they are powered by pure electricity or can be recharged through other renewable energy resources like wind turbines or solar power energy. Furthermore, the invention of green trains being substituted for the trains currently in use and also have a positive impact on climate change since green trains use similar technology and engineering as hybrid vehicles or other green automobiles. For instance, green trains use electric road rail tracks and overhead lines that act as energy sources for the trains to move. These have an even bigger advantage of being an effective method of transportation since they can go quicker compared to trains now and travel at speeds of over 200 mph and are very safe for passengers to board and travel from point A to point B. Therefore, the innovative technology of green vehicles and electric powered forms of transportation are highly beneficial in terms of alleviating and mitigating climate change. Lastly, not only are these methods of transportation beneficial in fighting climate change they are also much more efficient and will benefit society overall.

In conclusion, the use of gasoline and oil powered vehicles have had a long- term damaging effect on our environment and are one of the biggest contributors to climate change. However, with the invention of green technology and the rise in use of green and electric powered vehicles such as, green trains, electric bikes, motorcycles and automobiles like hybrid cars, the need for unrenewable sources like oil can decrease pollution in the air and reduce greenhouse gas emissions. Not only do these newer technologies require less resources and emit less harmful toxins into the air, they can also be more efficient forms of transportation for society.

Modes and Benefits of Green Transportation

The Wilderness Society . (2020, January). The truth about fracking and the environment. https://www.wilderness.org/articles/article/truth-about-fracking-and-environment.