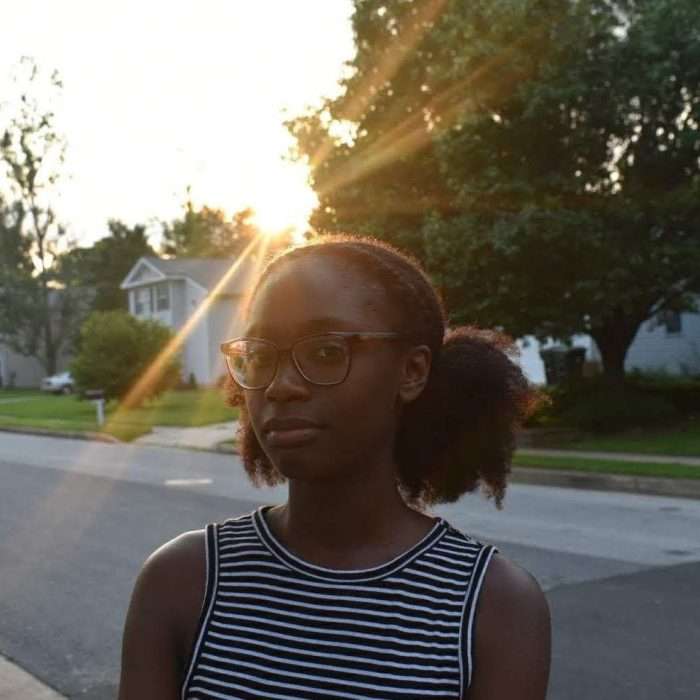 Before I began studying Architecture, I never considered the environmental impacts that building construction might have on our planet. It is a massive part of our modern civilization and is something we have been doing for over several hundred years. Its advancement has created beautiful cities, dwellings, and spaces that we have come to enjoy. It is no wonder we do not seem to notice or mind the heavy use of machinery, the use of toxic materials, and the density of many of the large buildings that continue to populate our cities.

As many may know, the construction of buildings has been around for as long as we have been around. Since the beginning of human existence, there has always been a need to construct buildings for human survival. During primitive times, buildings constructed were of mud huts and stone monoliths. Homes were known to be built for temporary use since people during those times were nomadic. The tools used to construct buildings during that time were animal bones, copper plates, and axes. When humans made the shift from a nomadic lifestyle and became settlers, the methods of construction changed as well. With having a more permanent living comes the need to construct more permanent structures. Therefore, having been built with the use of durable natural materials such as clay, stone, and timber. Later finally advancing to the use of synthetic materials such as brick, concrete, metals, and plastics.

In the past, building construction required human muscle power.  Today we depend on the use of powerful and advanced machinery to build skyscrapers. In many ways, the advancement in our building construction has benefited us greatly. Compared to those in ancient times, today we construct complex buildings in a fast and efficient manner using various materials. It is a very “fast and efficient manner” that consists of the use of un-natural materials that are negatively affecting our environment. Building construction is considered one of the main sources of the release of CO2 emissions. Contributing about 40% of CO2 emissions that we are releasing into the Earth’s atmosphere.

In addition to the releasing of emissions, building construction is also polluting the environment with noise, air pollutants, solid and liquid waste, water pollutants, and dust. Building emissions are measured by what is called “day-to-day energy use” which comes from the electricity and gas used to power those buildings when in use. They are also measured by “the amount of carbon generated through manufacturing building materials” that consists of the large numbers of trucks and machinery used to transport materials and construct a building.  This shows that building construction is one of the direct causes of climate change that we are facing today. Climate change (also known as global warming) is a result of the burning of fossil fuels that causes carbon dioxide to accumulate in the atmosphere resulting in the warming of the Earth’s atmosphere.

The construction of buildings is an ancient human activity serving to provide humans with a controlled environment to moderate the effects of the climate. Traditional construction started in Ancient Egypt and Mesopotamia. The Egyptian Pyramids are some of the first large-scale, permanent structures. As the population increased and urban life began to develop, construction quickly became a vital aspect of civilization. Thus, laying the foundation for the type of building construction that we use today.

Today we see evidence of how our advancement in architectural building construction has negatively affected the Earth’s environment over time. Knowing this has changed my perspective of the field and must redirect the path I want to take as a Designer.

As a Designer and inhabitant of this planet, I believe that I must design in an environmentally conscious way. That consists of employing the use of various sustainable strategies to construct buildings that we can enjoy while placing little to no harm to the environment. If ancient people were able to do it without the technology of today, then we can do much better than we have been these past few centuries.