A greenhouse is typically a structure with walls and a roof made chiefly out of transparent materials, such as glass, which enables plants to grow in a regulated climatic condition. The interior of the greenhouse stays warm inside all year long even through harsh winters. In the daytime, sunlight shines into the greenhouse and warms the plants and air inside. At nighttime, even though it gets colder, the greenhouse stays warm and toasty on the inside thanks to the heat trapped inside the structure from the sunlight (Climate Kids, 2020). This effect is called the greenhouse effect, and not only does it keep plants alive in the structure, it is crucial because it allows Earth to be inhabitable and not become an icy wasteland. 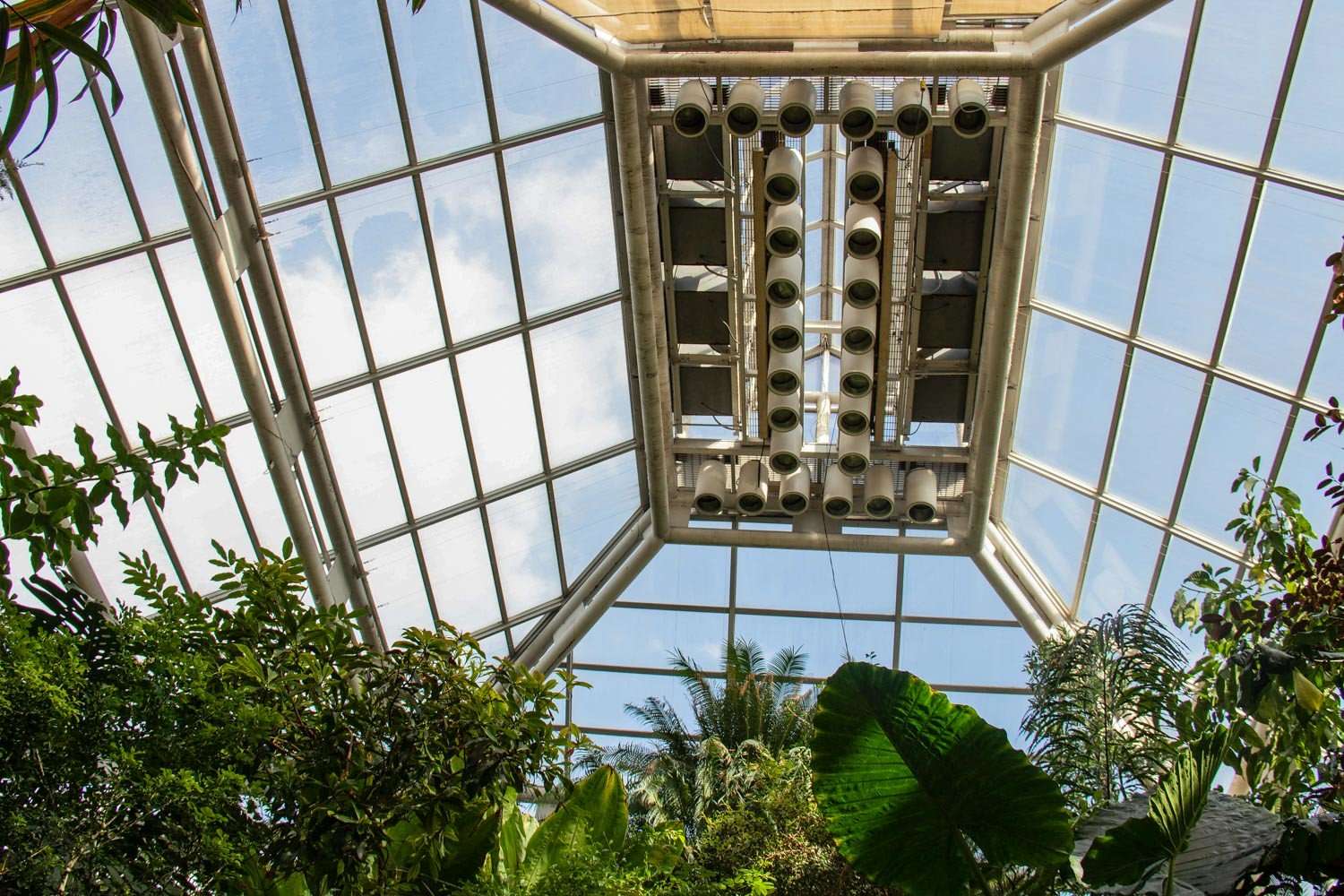 On Earth, the greenhouse effect is a natural process that occurs when gases in the atmosphere trap the sun’s heat. This process makes Earth much warmer than it would be without an atmosphere. It warms the planet to its comfortable average temperature of 59 degrees Fahrenheit (15 degrees Celsius) and keeps life on earth sustainable (Denchak, 2019). Without it, Earth would be a frozen, uninhabitable place like Mars.

While 30 percent of the solar energy beamed onto Earth is reflected back into space, the remaining 70 percent passes through the atmosphere and into the Earth’s surface, where it is then absorbed by the land, oceans, atmosphere, and helps heats the planet. This heat is then radiated back into the atmosphere in the form of invisible infrared light. While some of this infrared light makes its way into space, the vast majority of it gets absorbed by the atmospheric gases, known as the greenhouse gases, and is then redirected back into the Earth’s surface causing further warming of the planet. The main greenhouse gases are comprised of water vapor, ozone, carbon dioxide, methane, and nitrous oxide. Other gases are synthetic chemicals that are emitted as a result of human activity.

Since the start of the Industrial Revolution and the coal-powered steam engines, human activities have vastly increased the volume of greenhouse gases emitted into the atmosphere. By burning fossil fuels like coal and oil, greenhouse gases increase the carbon dioxide input into our atmosphere, thereby changing Earth’s natural greenhouse effect.

Today’s human-caused greenhouse gas emissions are higher than ever. The concentration of greenhouse gases in the atmosphere is rising rapidly, causing the planet to heat up. Between preindustrial times and now, the Earth’s average temperature has increased to 1.8 degrees Fahrenheit (1.0 degrees Celsius). If the warming trend continues at the current state, its estimated global warming will reach 2.7 degrees Fahrenheit (1.5 degrees Celsius) above preindustrial levels between the years 2030 and 2052.

In other words, HUMANS ARE THE PROBLEM. But we may also be the solution. In order to reduce the greenhouse gas emissions, it will require significant effort at the international, national, and local levels. Ending the fossil fuel subsidies will probably be the best option to save planet Earth. However, that option doesn’t seem viable as it is.

We, the Earthlings, must reduce the fossil fuel production, consumption, and pollution by using alternate clean, renewable energy and energy-efficient technologies, and by investing in fuel-efficient and electric vehicles. For as just the emissions of synthetic greenhouse gases long ago are inducing the climate change we see now, the ongoing emission we release today will impact us and our future generations in the future.

What is the Greenhouse Gas Effect? (2020, Apr 9). Climate Kids. Retrieved from https://climatekids.nasa.gov/greenhouse-effect/