China’s Actions in The Paris Agreement 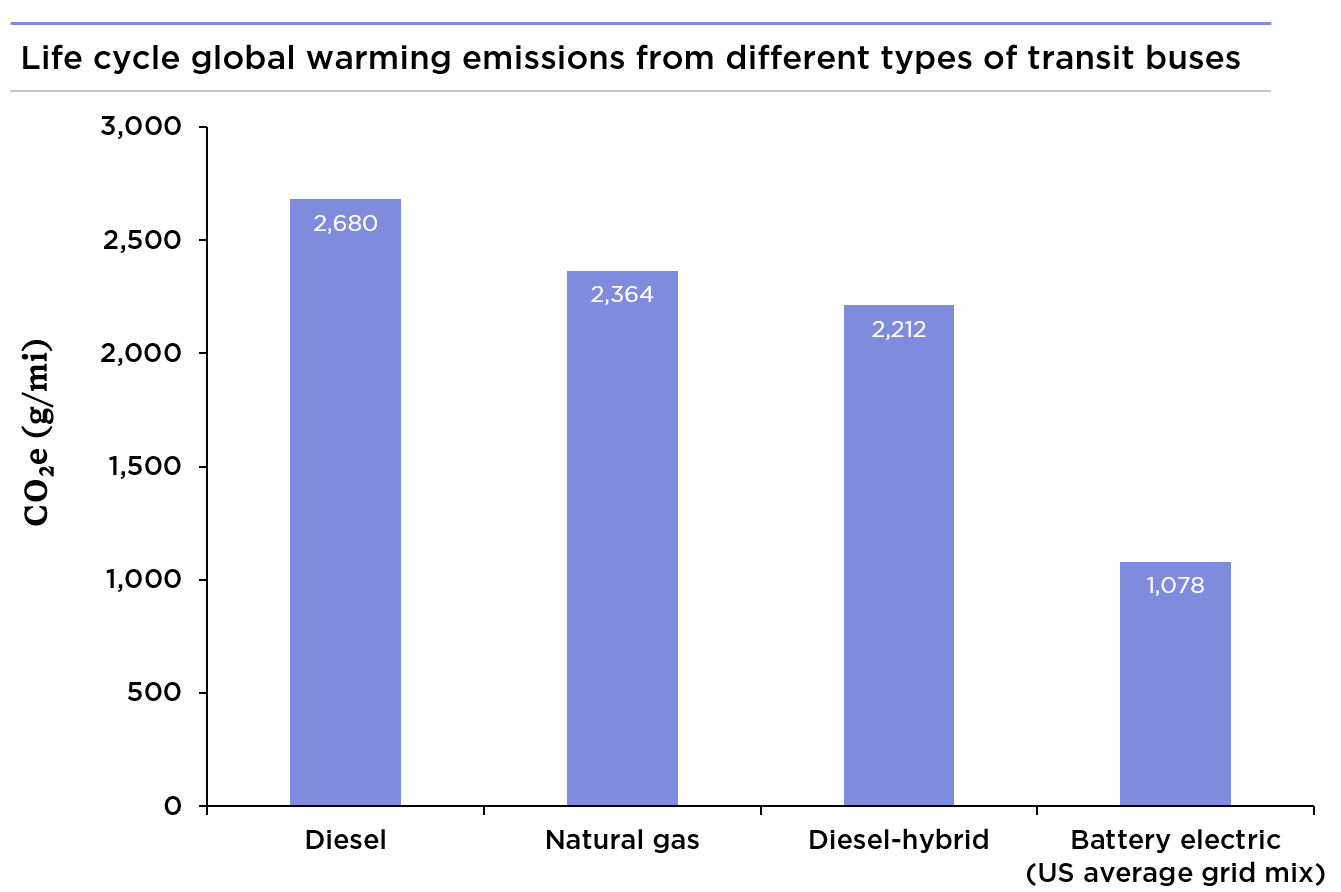 China is also one of the countries that produces the most solar energy in the world. According to the article “The 5 Countries That Produce the Most Solar Energy” by Justin Walton, as of 2015, China is the largest producer and buyer of solar panels. The vast majority of photovoltaic products, or solar panels, is being installed in remote areas by giant solar farms that sell energy to utility companies. Satellite imagery shows the incredible growth of these enormous solar farms that continue to pop up all over China. Looking at the graph above, we can see that solar energy and photovoltaics can reduce a tremendous amount of greenhouse gas emissions. Compared to other energy sources, solar photovoltaics produce less greenhouse gas emissions than burning fossil fuels such as lignite, coal, oil, and natural gas. In addition, the use of solar energy gives cost advantages over burning fossil fuels. Per the article “Positive Effects of Solar Energy” by Ethan Shaw, in 2014, the U.S. Department of Energy noted that the cost of photovoltaic panels had fallen in price by 50% from the preceding three years. Compared with the volatile price fluctuations typical of fossil fuels – stemming from political tension, strife, and other regional factors – solar energy offers the potential for more stable energy costs which benefits consumers as well as utility companies. Solar energy relies on solar radiation, an energy that is given off by the sun. Therefore, we don’t need anything but the sun to produce this energy. 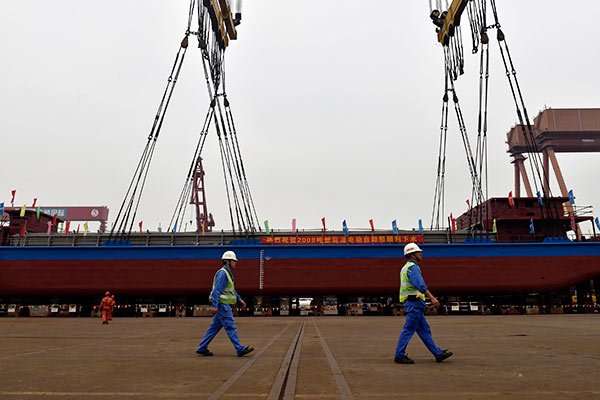 Moreover, China launched the world’s first fully electric cargo ship. According to the article “China Launches World’s First All-Electric Cargo Ship, Will Use It to Haul Coal,” the world’s first 2,000-metric-ton all-electric cargo ship launched in Guangzhou, the capital of Guangdong Province. The ship, manufactured by the Guangzhou Shipyard International Company Ltd., represents a technological breakthrough: it is the first in the world to use a lithium battery in a fully electrically powered cargo vessel in the inland section of the Pearl River. Unlike diesel-powered cargo ships, electric cargo ships produce zero emissions, and the cost is much less than with diesel-powered cargo ships. Electric-powered ships like cargo ships and ferries use sustainable energy sources like solar and wind which reduce a tremendous amount of carbon dioxide emissions.

Walton, J. (2019, November 18). The 5 Countries That Produce the Most Solar Energy. Retrieved December 2, 2019, from https://www.investopedia.com/articles/investing/092815/5-countries-produce-most-solar-energy.asp.