How Can Your Academic Major Relate to Climate Change? by City Tech Blogger Javier Silva

My academic major is Architecture. Climate change is very related to my major since most architecture strives to create a balance of the natural elements found on a site with the building itself. For example, there is a tribe of Indians who live on Lake Titicaca in Peru; their homes are floating villages on the lake itself. The village’s architecture lent itself to the natural condition of the site, so that the tribe’s society could flourish. However, living on water is a new concept that comes from the rising sea levels caused by climate change.

In the near future, cities like New York City, Buenos Aires, Osaka, Hamburg, Durban, Melbourne, London, Hong Kong, Dubai, Rio de Janeiro, Miami, Tokyo, Vancouver, and Washington D.C. will be under water on a projected time lapse of hundreds of years. Now, in 2019, some places in the world such as the islands of Kiribati are practically disappearing into the ocean, and their people are being forced to take action by building unstable, improvised walls; these actions won’t work for the long-run if the planet continues to warm up. The same situation that today is occurring in the Kiribati islands will happen to the aforementioned cities because of their proximity to water.

Architecture can offer some solutions to the many problems caused by climate change, since the rising water level is not the only concern. There are also rising temperatures in the summer at some places on earth, and architecture will have to respond to and accommodate these higher temperatures by using passive techniques for cooling and heating buildings. Given the fact that buildings currently leave a strong carbon footprint in the environment, there is a need to reduce CO2 emissions in order to slow climate change. The production of some construction materials also contributes to CO2 emissions that are warming up the planet; the building materials themselves create a “heat island” effect in cities. By using new materials and design techniques, some of the effects caused by the construction and design industries can be decreased. 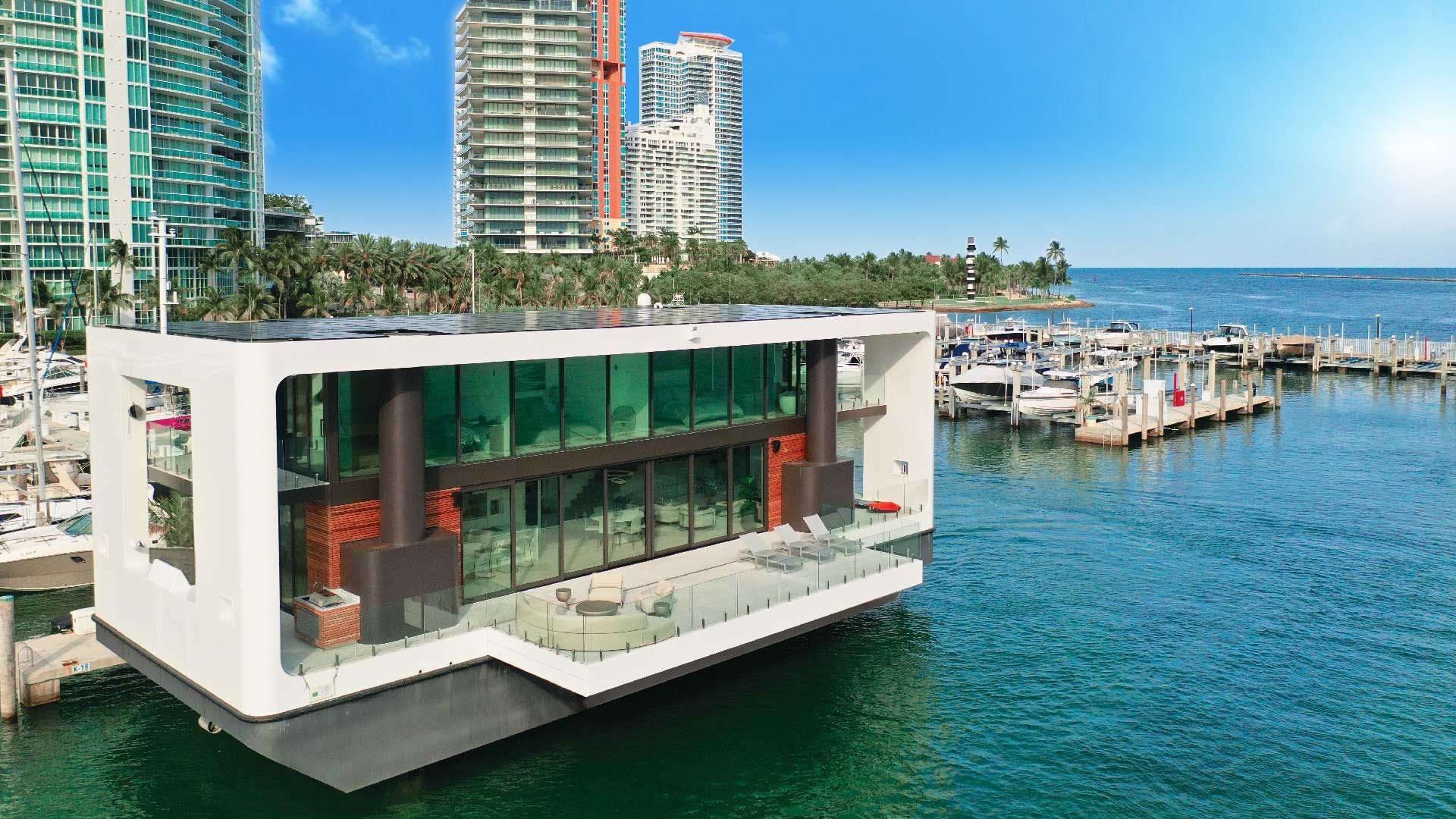 New design concepts in floating houses have been developed that can withstand Category 4 hurricanes, produce their own electricity, and even harvest their own water from the rain. These are ideas that many other countries have taken seriously, like the Netherlands. Because the Netherlands has had to deal with flooding for centuries, their cities are designed around flooding by using canals and sea walls. However, those measures were not enough, and Dutch architects created a better sea wall system and are now developing floating neighborhoods in order to adapt to a threat that has been haunting them for centuries.

In conclusion, architecture in the age of climate change will have to provide green solutions that not only help stop climate change, but also counteract it. I’d like to mention an example: a building in Italy, the Palazzo Italia pavilion, uses a biodynamic concrete containing an active ingredient called TX Active that gives the product self-cleaning and de-polluting properties. In direct sunlight, the active component contained in the material “captures” certain pollutants present in the air and converts them into inert salts, helping to purify smog in the atmosphere. Also, there are other challenges that governments need to address like clean energy production, building code changes, and new design strategies. Doing so will help to mitigate natural disasters such as Hurricane Sandy in NYC, or help a big city to create a new floating neighborhood because it is losing its land to rising waters. The job of an architect is to respond to the conditions of an environment and to find solutions for that environment to thrive in any climate.