Between A Rock and A Hard Place by City Tech Blogger Juan S. Velez

Flowers, freshness, and a delicious cup of coffee could be enjoyed many years ago in Medellin, Colombia, “The Eternal Spring City,” with ideal temperatures that are not too hot or cold, and just two seasons: the rainy and the dry —weather conditions considered perfect for good living. Then the demands of globalization developed obligating a competitive economy. Consequently, Colombia has progressed developmentally due to the mass production of coffee, flower industries, construction, mining, the extraction of fossil fuels, and hydro-energy industries. The economy has   an estimated  growth of 3.3 % for  2019 (BBC News Mundo, 2018), with Medellin as one of the cities contributing most to the growth.

Medellin into a vale of mountains. Courtesy of Viva-air©

The country’s economic progress, however, reflects huge consequences namely, deforestation, the contamination of rivers,  rise in temperatures, and a large gap between the rich and the poor.  To add, skyscrapers and the construction of concrete infrastructure is causing  urban spaces to grow dramatically as people  begin to abandon the countryside. Moreover, vehicles with high emissions contribute to pollution by producing tons of CO2 daily; the deforestation of the Amazon destroys the habitats of many species of plants and animals that depend on the ecosystem annually, and the highlands are used for gold mining. A pertinent question to ask is: what does all of this have to do with climate change? .  As a response: the consequences of Colombia’s economic progress such as the mining and drilling of fossil fuels, contributes to climate change. 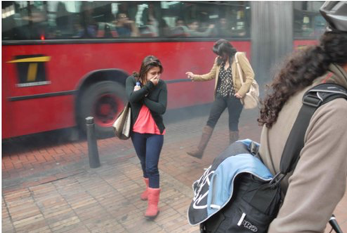 Colombia is one of the participating countries of the Paris Agreement, an international treaty adopted to address the negative impacts of climate change which went into effect on November 4, 2016. The agreement aims to keep global temperatures below  2.7 degrees Fahrenheit and reduce green house emissions by setting targets for the peaking of carbon dioxide emissions from 2020 (Uited Nnations, n.d.).  Nevertheless, with limited governmental support and inadequate technological and economic resources, Colombia, like many other developing countries rely heavily on fossil fuels for short term transitions to clean energy and to keep up with the global economy.  If Colombia reduces the use of fossil fuels, its economic growth, factory productions, and  transportation systems will decrease,  creating a probable desolated social environment with a devaluated currency. Major economic powers and industrialist countries like France, Great Britain, Germany, China, and the US among others  are capable of reducing gas pollution, but  because of the lack of resources the process is taking a long time for developing countries. It is important, therefore, to educate and create awareness to the youth to confront this crucial situation.

Colombia’s economy nonetheless, has progressed over the last decade. The citizens recycle and consumerism is becoming more sustainable. The use of digital technology, though limited, has reduced the demand to create physical products, decreasing the exploitation of raw materials. Additionally, energy-producing companies are creating more wind farms in strategic regions like La Guajira. Presently, the country produces 18.42 Megawatts (MW) from wind energy and a project  licensed in 2018, proposes to produce between 200 and 250 Megawatts annually which will reduce during its maximum operation, 330 thousand tons of CO2 yearly (Energias Renovables, 2018). 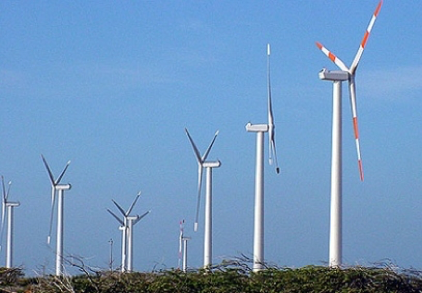 Despite the many thermic and coal energy plants in the country, Colombia produces most of its electrical energy from hydroelectric plants. A mega project called the Hidro-Ituango Dam is being constructed to meet the growing demands of energy. It is estimated that upon completion, it will produce 2400 MW of electrical energy which will decrease the dependence on fossil energy. (Energias Renovables, 2018). 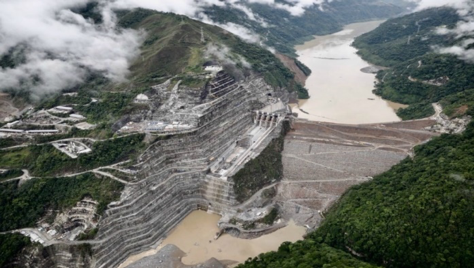 To conclude, the overall picture looks promising for Colombia. There are still questions to be addressed however, such as,: how are residents going to commute in the future if the oil  runs out or if they can no longer depend on oil, what  then?