One personal encounter I had with super storms and hurricanes was Hurricane Sandy back in the Fall of 2012. The only good thing I can say about Super Storm Sandy was that the area of the city that I lived in wasn’t hit as badly as some other places, like New Jersey or Lower Manhattan. The storm did a lot of damage and millions lost power, streets were flooded, homes were destroyed, and most public transportation, including airplanes, were canceled or closed. The hurricane caused an estimated $65 billion in damage in United States. I cannot say much for other areas that were hit, however it seems that New York was very well prepared for the storm. Most lines of MTA subway trains were back in service within a matter of days, which is something rather impressive considering the standard delays, breakdowns, and signal problems that we experience on a regular basis, even when the weather is perfect. However, that was only a result of a Category 3 hurricane. Just a year ago, A Hurricane Maria (which was a Category 5 storm) hit Puerto Rico, which quickly became one of the deadliest and most costly storms in recent history, with an estimated death of roughly 3,000 people and over $90 Billions in damages. As of June 2018, thousands of homes in Puerto Rico and surrounding areas still does not have power, even though nearly a year has passed since the storm hit. Hurricane Harvey, which hit Texas around the same time Maria hit Puerto Rico, cause a lot more damage, total of $125 Billion in damages, but it was much less deadly, which had a little over 100 total deaths as opposed to Maria’s estimated 3,000 deaths.

The question that likely comes to mind is whether the severity of the hurricanes were affected or made worse by climate change or global warming. According to NCAR’s senior climatologist Kevin E. Trenberth, “All weather events are affected by climate change because the environment in which they occur is warmer and moister than it used to be.” (Springer.com) Researchers at the Geophysical Fluid Dynamics Laboratory (GFDL) have observed that as global warming continues to rise, sea levels will also increase. Due to that, the intensity and frequency of hurricanes and tropical storms will likely to increase as well. (GFDL) Also, “the warmer sea surface temperatures could intensify tropical storm wind speeds, potentially delivering more damage if they make landfall”. (C2ES) With storms as strong as the recent Hurricane Maria and Harvey already creating havoc, there’s only so much we can take before the land becomes uninhabitable until extensive repairs can be made to the housing infrastructure.

It is fair to say that the Earth’s climate is naturally changing and anything that we humans do doesn’t affect the climate in any measurable way. In fact, it’s also very difficult for climatologists to measure the exact levels of CO2 from hundreds of thousands of years ago, as “the most direct evidence comes from tiny bubbles of ancient air trapped in the vast ice sheets of Antarctica.” (Climate Central) It is also common knowledge that we had Ice Ages and warmer periods and that our planet will eventually go through these natural changes and we don’t have any ways to stop that. However there is also a lot of evidence that we are accelerating this process way past its natural state. However what we are currently concerned with isn’t the state of our planet itself with climate change, but rather human lives. This planet may continue to thrive, it might continue to produce new life forms in the new climate, however humans may not be able to live in such climate. Let’s look at one of the most polluted city in China, BaoDing, you can literally see the smog. The air is thick and yellow, and “It can burn your eyes and it can leave an acrid taste in your mouth.” (CNN). In this city, a good day is when the air quality, or the pollutant level, is “just  four times higher than the United Nations’ guidelines.” (CNN) However, as of 2014, China has invested $80 Billion, more than any other country in the world at the time, in alternative energy projects. So while China produces about 15% of the total global emissions, it’s safe to say that at least they are aware of the issue and are currently active to work on a solution to it. 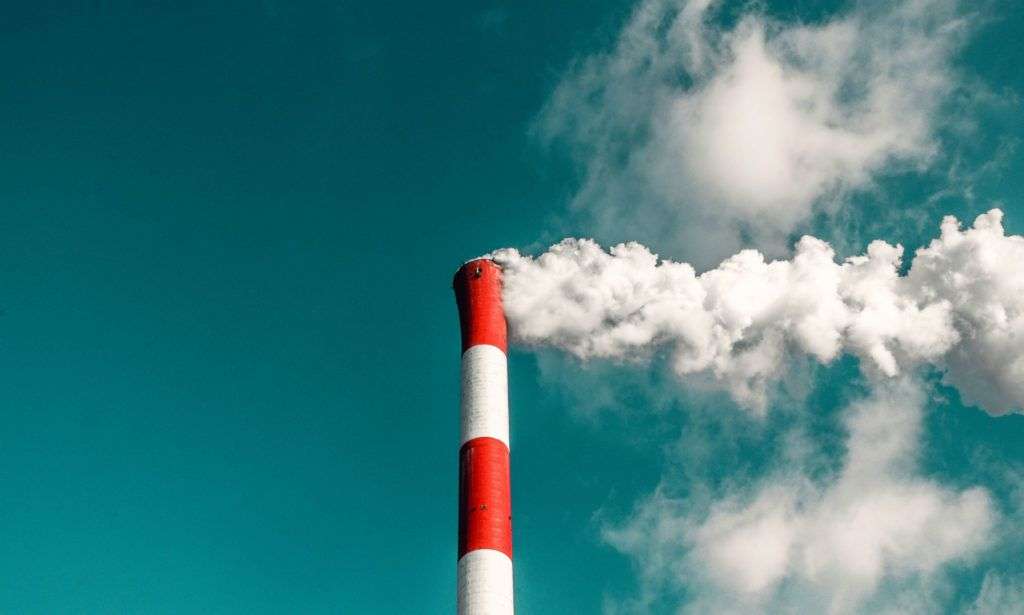 I believe that one of mankind’s current mistakes is assuming that we can influence climate change on our own only by recycling, or using less plastic, or using electric cars instead of traditional ones. In reality, even if every household in New York State were to recycle and use public transportation instead of cars and use solar power, the difference in emissions on a global scale would be negligible. As of July 2017, it has been established that just 100 companies are responsible for 71% of the world’s greenhouse gas emissions since 1988. (The Guardian) It’s easy to blame the average Joe for problems with climate change and greenhouse emissions, and to push for things like electric cars and alternative sources of power. Sure, these things does help to a certain degree, however, it won’t be enough. “ExxonMobil, Shell, BP and Chevron are identified as among the highest emitting investor-owned companies since 1988.” (The Guardian) Unless these companies and companies in similar business change their business models, we will continue to see shifts in climate and further increases in greenhouse emissions and CO2 levels. It is only more recent that some of the large companies have started to shift away from coal. New commitments are being made by companies left and right, where almost every month there’s a new goal of limiting waste, eliminating plastic cutlery, recycling, and doing more to help make the world a better place. This trend is a promising one that we should hope sincerely that it will work. People need to stop thinking that eventually someone somewhere will solve this problem for us, however that isn’t always the case. We need to act fast, as we are very quickly approaching the tipping point where no matter what we do to mitigate major climate shifts, it would have been too late.