Climate change is an issue that has affected all regions across the globe. The Arctic sea ice cover is the thinnest and youngest it has been in 60 years. And evidence reveals that current warming is occurring roughly ten times faster than the average rate of ice-age-recovery warming.  Global sea level has risen about 8 inches in the last century. The rate in the last two decades, however, is nearly double that of the last century and is accelerating slightly every year. (From  https://www.nasa.gov/ ) . My hometown is in southern China, Fujian Province, on the southeastern coast of China, situated opposite the island of Taiwan, and we often suffer from an extreme weather, especially typhoons. In Fujian Province, we have at least 3-5 typhoons every year. “Typhoons,” “Hurricanes” “Storms,” they’re all the same; they are all, officially, tropical cyclones. But they just use distinctive terms for a storm in different parts of the world. I still remember that when I was a child, torrential rains and sea level rise caused by a typhoon caused flooding to the second floor of our home. I was hiding on the third floor and waiting for the rescue. For coastal cities, typhoons and sea level rise are fatal. It is about the survival of the entire city. Typhoon in China caused great losses, including casualties every year. 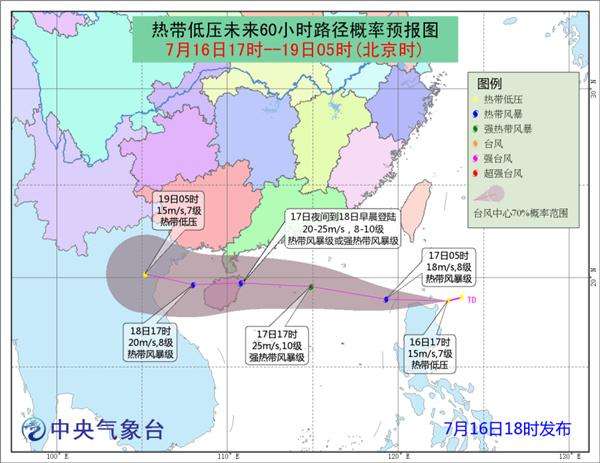 On 3 September 2016, China ratified the Paris Agreement, and it has policies in place to reach its NDC goals, (Nationally Determined Contributions) that are spelled out in the Paris Agreement. These policies are currently centered around the targets set in its NDC, which include a commitment to peak CO2 emissions by 2030 at the latest, lower the carbon intensity of GDP by 60%–65% below 2005 levels by 2030, increase the share of non-fossil energy carriers of the total primary energy supply to around 20% by that time, and increase its forest stock volume by 4.5 billion cubic metres, compared to 2005 levels. China is implementing significant policies to address climate change, most recently aiming to restrict coal consumption. The change I can see for my hometown is that we have shut down many coal power plants. Whenever I get back to my hometown, I can see that every mountain is setting up a wind turbine.

In my hometown, a seaside town, .wind turbines are everywhere in the mountains. A long haven protects the town. Because of the typhoon every year, local farmers cannot plant some cash crops. Everyone can only rely on the sea to fish for living. However, in recent years, the temperature of seawater has been rising, and many fish have gradually dried up. Economic development can only rely on the the beach to attract more tourists. But because the typhoon often comes in the summer, and summer is the peak of tourists. Therefore, the typhoon has greatly affected tourism.

My major is database. The scope of this profession is very large. The Big Data is needed in many places, including and we can use Big Data to fight against climate change.  It’s a global issue that continues to amass potential risks day after day, and nearly all efforts to slow or stop it completely have turned up nothing useful. We need more information and time. Through the collection of continuous streams of information and data, we can extract actionable intel and insights that could further our community. For example, ice sheets melting. Monitoring these constantly evolving processes is critical for us to understand how they might change if the planet continues to warm. Through big data we can understand what drives certain planetary processes and then project any changes in these processes if some of the drivers changed. And also my courses allow me to master how to deal with the issues regarding the interactions amid the natural world and human beings. It enables me to focus on areas that relate to sustainability, and climate change. I will be able to investigate the link amid climate change, health, and natural diversities. In the future I hope that my hometown can have more wind turbines. As a seaside town, we can use solar energy, use wind energy, and use tidal power to generate electricity.

In Fujian, most people get around by electric motorcycle, which has many advantages. Electric motorcycles and cars are very popular and everyone has their own. They are very environmentally friendly and does not require burning gasoline. 2. It doesn’t require a very troublesome procedure such as taking a driver’s license and, 3. Electricity is a very cheap source of energy, which saves you a lot of money. And, most importantly, this reduces emissions of harmful gases. It is also a small step towards preventing global warming.

Even though wind power is already very common in Fujian, we still have to continue to promote green energy. For example, solar energy and hydropower. Sunlight is free. As long as each household installs solar panels on the roof of their home, free and clean electricity is constantly coming. This requires government action and personal awareness, which is about everyone’s future. Nowadays, solar water heaters are very common in Fujian, but we need more solar products. I hope that in the future, we can completely shut down the coal power plant, and there is no car that burns gasoline. This is a long-term plan for the future, we have to fight for it.