Climate change is an issue that has affected all regions across the world. A broad range of areas in America ranging from corn growers in Iowa, Vermont maple syrup producers, to Washington’s oyster growers, have felt its impact. People in the United States are progressively noticing that the summers are hotter and longer than usual with significantly different heat waves. The winter period is a bit shorter and warmer, while the rain pours cause substantial cases of floods. Individuals are viewing changes in the acuity and length of seasonal allergies, as well as changes in flora and fauna (Melillo, Jerry, Richmond, & Yohe, 2014). The residents from the coastal regions have experienced increased cases of floods, high tides, and storms, proving that  that climate change is a critical issue in the United States.

Global warming has profoundly increased the number of risks that the U.S faces. Firstly, the country has seen a rapid rise in the average global sea levels of about 8 inches from the late 18th century, particularly in the Gulf of Mexico and the East Coast. Global warming is a reoccurring factor in the increasing rate of sea level rise, raising flood risks to lowland societies and high-risk coastal areas whose advancement has been motivated through flood insurance processes. Secondly, wildfires are progressively rising and wildfire seasons are continuously becoming longer in the Western sections of the regions as temperatures increase. High summer and spring temperatures and early spring snow melts lead to forests which are dry and hot for a tough period that consequently leads to fires (Melillo, Jerry, Richmond, & Yohe, 2014). Thirdly, recent reports show that the intensity and destructive powers of hurricanes have doubled for the last three decades. Fourthly, the heat waves have significantly risen over the past six decades causing increasing cases of exhaustion, and acute health conditions. Finally, apart from floods, as the temperatures rise, the risk of drought is gradually encroaching many regions which have caused severe disruption in the supply of food. 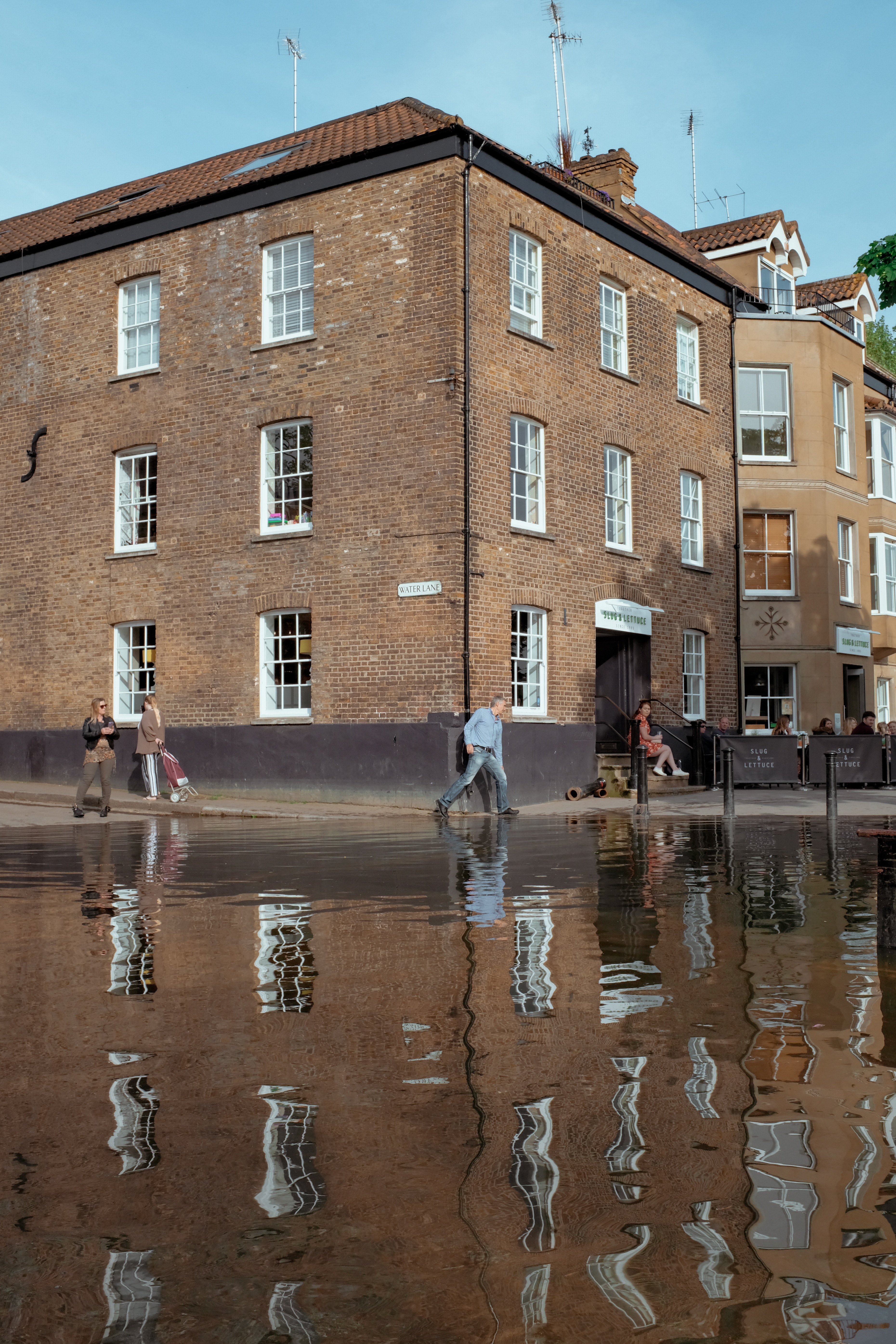 According to the UNFCCC, the Paris Agreement states that it “brings all nations together to take on the common cause of fighting global warming and understand its impacts, with a high level of support to enable the developing countries to do so”. The central purpose is to reinforce the international reaction to the climatic threat by maintaining a worldwide temperature increase during this period.  The United States was initially a part of this agreement, but in 2015, under President Trump, the country left the deal. Among the many reasons for the region’s withdrawal are the Trump connections to the fossil fuel companies, the skepticism of U.S contribution to global warming where China seems to cause high damages, and departure from Obama’s foreign policy. However, before the exit, America was a significant contributor to the agreement where it promoted the renewable industries and low-carbon economies.

The country’s diverse geographical regions are experiencing various effects, ranging from coastal flooding and heat waves in the Northeastern areas, high sea levels in the South East, increasing carbon-dioxide in the Midwest, to receding glaciers in Alaska. The sectors in the United States’ economy are interdependent where the water resources sector affects the forest management operations; the different ecosystems affect the energy and biological diversity. Primarily, climate change has affected the annual precipitation, and stream-flow rises are notable in the North-eastern and Mid-West areas (Melillo, Jerry, Richmond, & Yohe, 2014). There have been massive precipitation occurrences nationally and are projected to rise in many regions, particularly in the Northwestern and Southern areas. Furthermore, the extreme weather changes are adversely affecting the production of energy and disrupting the changing magnitudes, and lengths of energy supply. The agricultural sector has seen a decrease in livestock and food production because of the diseases, changing water levels, drought, and weeds. Additionally, such impacts have profoundly affected the urban and primarily, rural communities. The urban communities are experiencing a high cost of living due to rising energy expenses, inadequate food supply, and damages related to floods. Rural communities are considerably reliant on natural inputs on their social frameworks and livelihoods. They are experiencing high poverty levels, low economic diversities, and high aging populace.

My courses allow me to master how to deal with the issues regarding the interactions amid the natural world and human beings. It enables me to focus on areas that relate to sustainability, and climate change. I will be able to investigate the link amid climate change, health, and natural diversities.

The role of professionals is the communication and comprehension of the associated potential worries and co-advantages from decreasing carbon emissions. The information on the extreme global warming effects emanates from in-depth research by environmental researchers and other associated scholars (Kunkel, Stevens, Stevens, Sun, Janssen, Wuebbles, & Dobson, 2013). This data has helped determine the corrective measures which every region has to undertake to reduce the impacts. Therefore, as a potential specialist, I plan to conduct thorough research on the significant effects of climatic change and devise innovative ways to combat this issue.

In the next three decades, if the United States progresses to depend on fossil fuel, the concentration of carbon dioxide will continue to increase and will double by 2050. This high level of emission along with other greenhouse gases may be anticipated to lead to a global warming average of about 4.5 degrees (Kunkel, Stevens, Stevens, Sun, Janssen, Wuebbles, & Dobson, 2013). The country must expect higher levels of heatwaves, fewer frosts, receding glaciers, and varying rainfall. Nonetheless, if the corrective measures are taken, there can be an opposite reaction.

There are several innovative technologies which are enabling climate change mitigation. The U.S has been researching the use of electric cars which will reduce the overall carbon emissions (Kunkel, Stevens, Stevens, Sun, Janssen, Wuebbles, & Dobson, 2013). The vehicles will utilize batteries to charge their engines as an alternative to petrol. Additionally, the government has invested in solar and wind power to curb the growing demand for household energy. Moreover, in the agricultural sector, the use of drone technology to monitor diseases, and weather changes, has enabled farmers to grow organic crops safely.

As a student, I have a heavy responsibility to ensuring that global warming reduces. I plan to participate in various environment-friendly activities such as environment clean-ups, campaigns for renewable sources of energy, and spreading awareness of the significant effects of global warming.